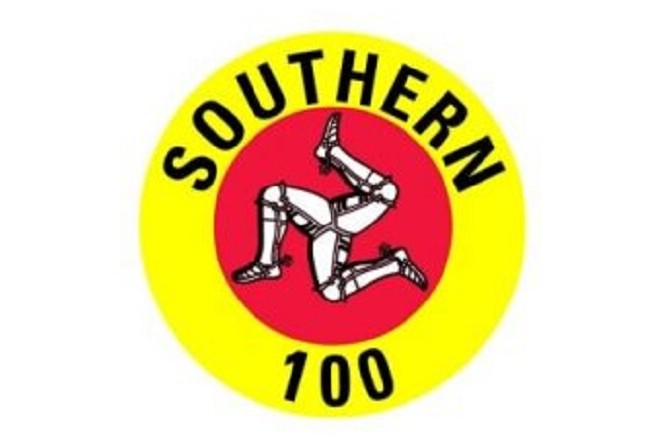 That was because of oil on the circuit from Ballabeg to Cross Four-ways.

The three races before did take place but after a delay at the start due to an ambulance on the circuit to attend to a medical emergency.

He was a whisker away from breaking the lap record in the latter race as was Ivan Lintin in winning the Mike Kerruish Plumbing 250/650cc contest.

This afternoon sees both the Solo and Sidecar Championship races.

Full commentary on Manx Radio on AM1368, the AM Player at manxradio.com and the MR App, and around the course on 87.9FM