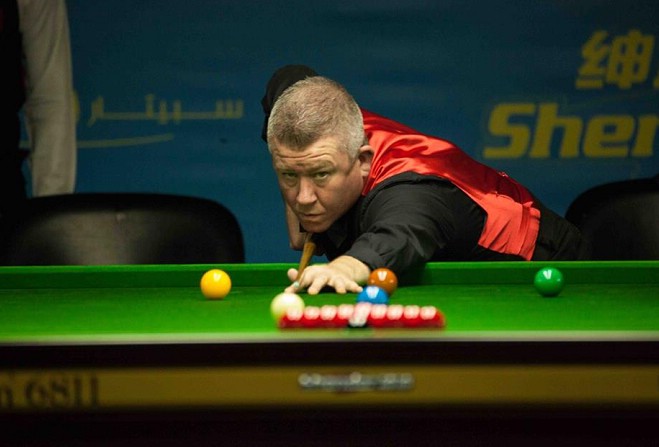 St Olaves 'Old Skool' extended their lead at the top of the table after week 12 of the Macs Builders Merchants snooker league.

They dispatched a struggling Finch Hill 'Rockets' 4-1 - Island Champion John Kennish set the tone, beating Ron Grogan 121 points to 56 with breaks of 42, 29 and 20.

John Spellman levelled the scores for the 'Rockets', but the northerners produced dominant displays from Brian Howland and joint-league leading individuals Patrick Kerr and Peter Collister, who are both now on 10 wins from 12 matches, to complete the victory.

Meanwhile, St Olaves 'New Skool' dropped off the pace after losing 4-1 away at Finch Hill 'Mob'.

Benito Mungiovi grabbed the consolation for the team in second, and the 'Mob' now sit fifth after a dip in form earlier in the season - helped by breaks of 24 and 22 from Tom Miller and Peter Kirkham.

Malew 2 looked set to gain ground on the 'Rockets' at the foot of the table as they went 2-0 up away at Douglas Snooker Club 'Hurricanes' - but Nigel Kermode steadied the ship before Chris Dagnall won by walkover to draw the scores level, and Chris Murphy beat Alex Oates in the decider to complete an impressive comeback for the third-placed side.

Bottom-of-the-table side Malew 1 look condemned to remain there after yet another heavy loss, this time against Port St Mary Legion.

Nik Crouchman pinched a consolation frame to avoid a second successive whitewash against the southerners, but breaks of 30 from Mike Boyle and 23 from Mark Morley helped the Legion to a 4-1 winning scoreline, and fourth place in the standings.

This Sunday (7th), players' handicaps will be reviewed as per the six-weekly evaluation system.