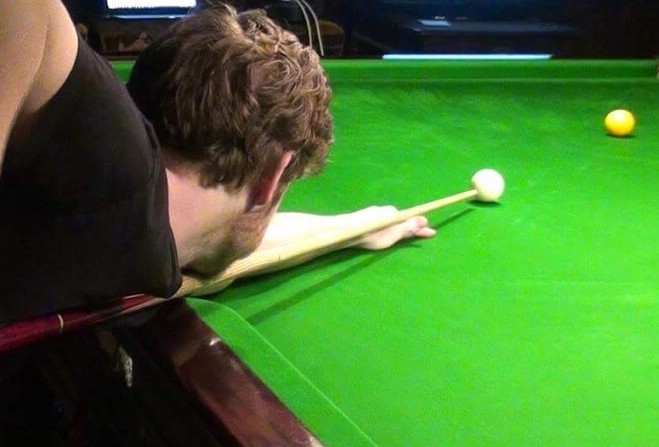 Island Champion John Kennish stole the show for Old Skool with breaks of 89 and 23 in a single frame.

Finch Hill 'Mob' are in second, despite losing 3-2 away at Port St Mary Legion.

Malew 2 continued their impressive start to the season with a victory away at Finch Hill 'Musicians', and sit third in the table.

The individual performance of the week must go to debutant John Spellman of the Finch Hill 'Rockets'.

His superbly crafted break of 24 set the tone for a 4-1 victory over Peel Legion.