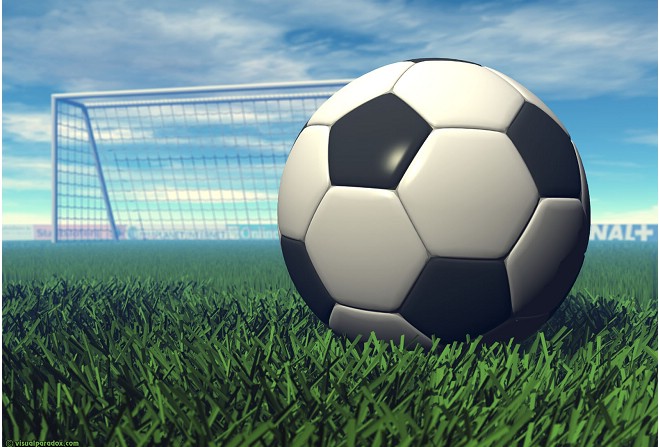 Peel have moved to the top of the Regency Travel Women’s League after defeating Douglas Royal 3-1 at Douglas Road.

Two goals from Sarah Wignall and one from Island international Sarah O’Reilly sealed the points for the westerners in what is looking like being an open race for the title.

Reigning champions Corinthians registered the biggest win of the afternoon after defeating DHSOB 12-1 at Blackberry Lane.

Lisa Costain led the way with a six goal haul. She was joined on the scoresheet by Sam Crowe (two), Natalie Murphy, Lauren Christian, Lydia Shaw and Jade Burden.

Colby gave Gymns a mighty scare before the Tromode side edged a seven goal contest.

Six goals were shared during the first half in which the hosts played with only 10 players.

Gymns did have the full complement after the break when Kayleigh Georgeson grabbed a winner.

Gillian Christian had earlier notched a hat-trick for the hosts with Lotti Cain, Amy Speed and Kayleigh Callow on target for the battling southerners.