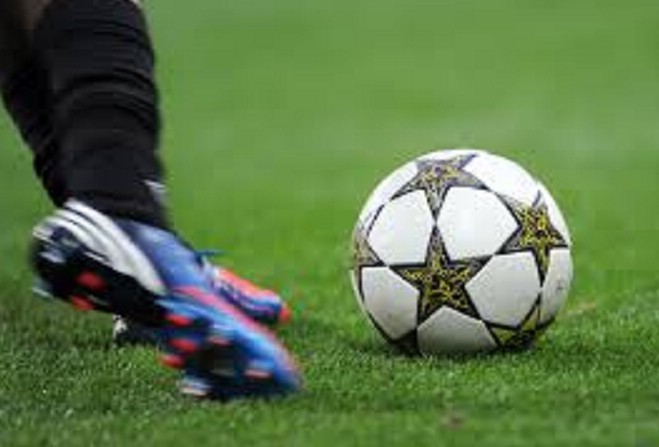 Jack McVey, Sam Gelling and Craig Hughes also struck for The Saints, who now have breathing space at the summit.

St Georges had to come from behind before eventually strolling to a 6-1 victory over Ramsey - who remain off the bottom by virtue of goal difference.

Meanwhile, Peel scored twice late on to get maximum points from their match with Douglas Royal.

After Lee Gale and Daniel Bell had given them a 2-0 advantage, Tom Chatel netted twice in quick succession as the sides went in level at the break.

And despite the best efforts of the Royal goalkeeper, Harry Horbury, the defence was finally breached Rhys Oates and Dan Simpson as Peel ran out 4-2 winners.