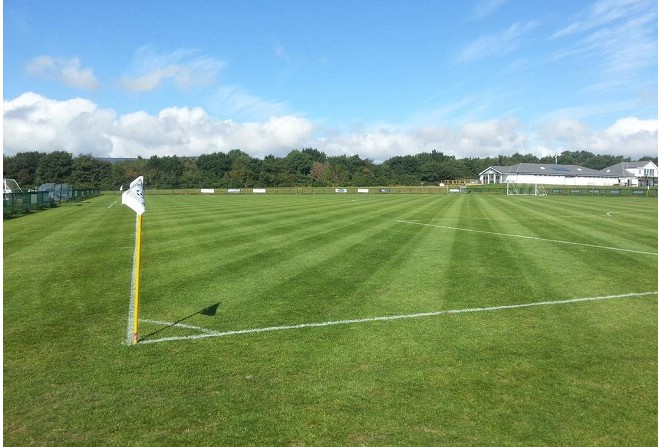 Match kicks off at 1pm

The Back Office Services Railway Cup final takes place at Ballafletcher this afternoon.

League leaders Peel take on fellow heavyweights St George's, who will be appearing in the final for a record-equalling ninth successive time.

That record is shared with their opponents today, who appeared in nine finals in a row from the mid-60s to the mid-70s, winning six consecutively between '68/'69 and '73/'74.

St George's went one better than that, with seven wins in a row, until Corinthians broke their stranglehold on the competition last season.

Peel are the most successful side in the history of the competition, winning it 21 times.

Geordies are nine points behind their opponents in the Canada Life Premier League, but have two games in hand.

The match has been moved to Ballafletcher, after the canopy and its supports at the Bowl were damaged by the recent gales.

Kick-off is scheduled for 1pm.