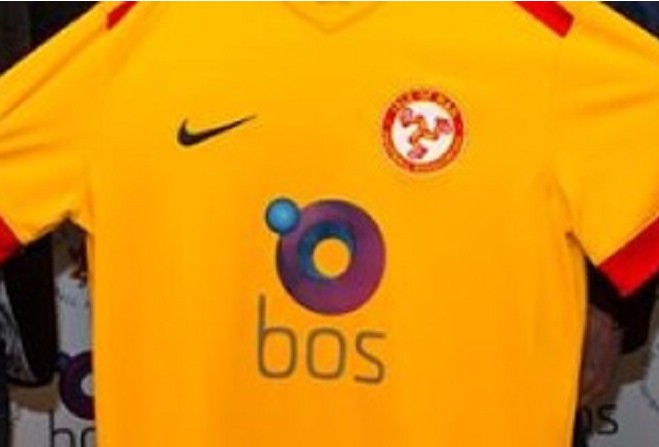 IoM drawn against Alderney and Hitra

A preparatory Isle of Man FA squad for this summer's Ynys Mon football tournament has been selected by manager Paul Jones.

The competition - which is taking place between 15 and 22 June - is being held due to the absence of football at this summer's Natwest Island Games in Gibraltar.

The Isle of Man have been drawn in a group with Alderney and Hitra.

A final, 20-man squad will be announced in the spring.

The full, preparatory squad is as follows: