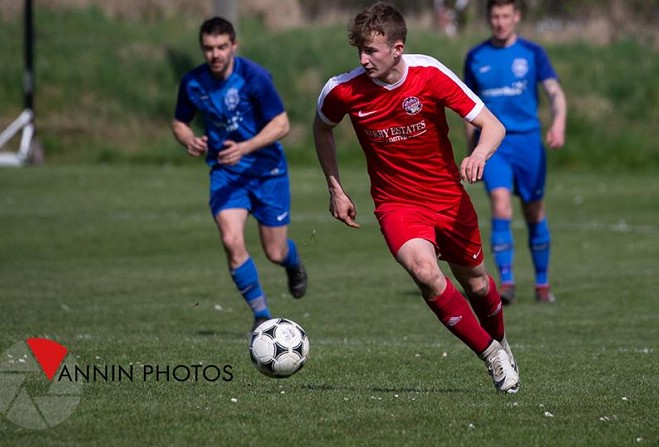 A second-half Foxdale fightback dented Pulrose's title hopes as the pair played out a 2-2 draw at Billy Goat Park in JCK Division Two.

The point ends Foxdale's promotion push - despite them remaining in Gold Cup contention - and sees Pulrose needing maximum points from this weekend's game with Malew to go up.

Malew, however, are among the teams chasing top flight football next term and need a win on Saturday to have any chance of promotion.

Leading the way in the second tier are Ramsey Youth Centre, but they've played all their matches and will have to wait to find out if their points tally of 54 is enough.

Rivals Ramsey are four behind that total, but after a 6-2 victory at Ayre last night, know a win and a draw from their remaining two matches will seal a return to the Premier League.

They are two tough games on paper, however, with Malew and Foxdale - who both still have plenty to play for - standing in their way.