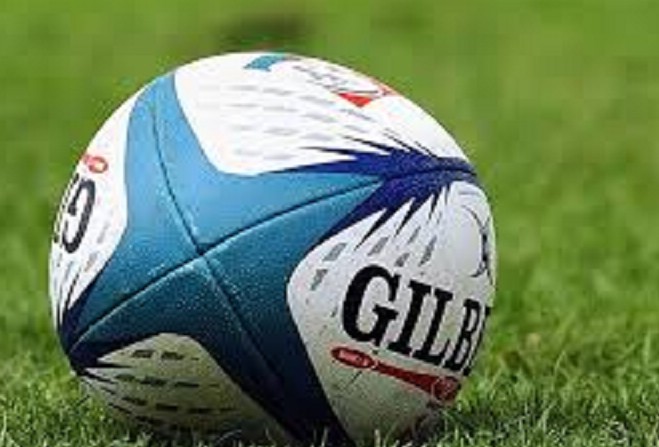 Stockport are always a tough task and Douglas face them at Port-e-Chee this weekend after an indifferent start to their North  1 West season. Douglas have two wins from four outings but are already three points down on their visitors by virtue of bonus points. Adam Boyd and Carl Murray are both going well for Douglas but the continued absence of Bryn Snellgrove has hampered their attack. Stockport’s early results mean that they must start as favourites even away from home.

After two big defeats Ramsey travel to New Brighton this weekend looking for their elusive first points in Lancs/Cheshire Division 1. While the two sides have met previously on a friendly basis this is their first league meeting and both are under pressure. Ramsey have played two and lost two while New Brighton have played three and lost three, but have managed to claim a losing bonus point.

Ramsey put out a strong side last weekend for their home game against Congleton and the 57-14 defeat is a good indicator of the size of the challenge faced by the Manx side after a league restructure pitched them up what may have been a little too far. Eddie Lord’s men are however tryers and will continue to slug it out come what may.

This week’s away fixture may mean unavailability for a few players however the university crew of Adam Dunlop and Harri Radford may be available to take up the slack in the pack and the backs. While we’re a little too early for concrete team news, Ramsey are likely to have change in their centre partnership with Dan Bonwick possibly not travelling and veteran number eight John F Waling otherwise engaged. David Keenan and Connor Goodall could get a chance to make their mark in the centre. Whatever the selection, it’s likely to be a tough day at the office for all concerned.

Park re never an easy team to beat and their St Helens background gives them a rugby league edge. Vagas however are in a strong position after three games and try machine Steve Gawne will have some familiar spaces to run into should Vagas get the ball wide to him.

Favourites Douglas Celts make the short trip South to take on Castletown at Poulsom Park. Town picked up a great win last week against Emerging Nomads but will have their work cut out against Douglas. Consistency of team selection makes Douglas a dangerous side to face. They’re able to turn out such a similar side each week that the players know their roles inside out. Town by contrast have a smaller squad which in theory is similar but in practice lacks the depth to cope with injury to key personnel. They’ll give it their best shot but are likely to come up short.

The game of the day is likely to be at Mooragh Park where the two Mikes face off. Mike Caine the Ramsey manager and his counterpart, Mike Quayle from Emerging Nomads. Nomads have booked themselves a spot in the Plate final held over from last season but floundered last week with a big defeat at Castletown. Ramsey were denied a spot in that final and will be keen to exact some revenge, especially on home turf.

In the final game of the afternoon Western Vikings face Shield holders Southern Nomads at QE2. Nomads record needs no introduction and new skipper Jack Sleight is building. Vikings however have had a big defeat to Nomads second string and were unable to field a side against Douglas Celts. Times may be a changing at Peel and not for the good, although we’ll get a better handle on this as the season progresses. Expect a Nomads win here.