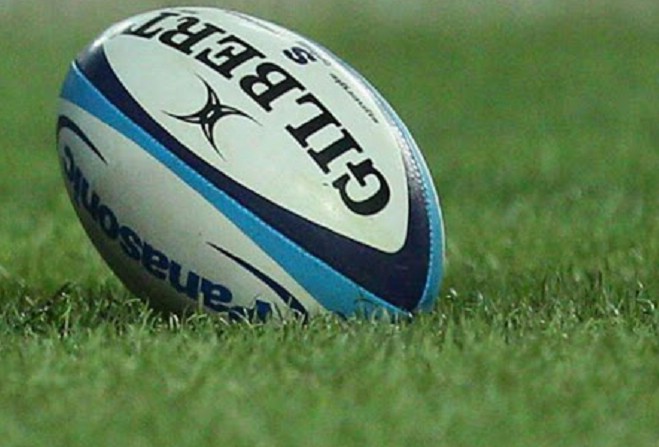 Newly crowned Manx Trophy champions Douglas North were uncrowned at the Mooragh when Ramsey pulled a 19-7 win out of the bag.

Brandon Atchison and Matty Meechan both crossed for tries in the opening twenty minutes and with both converted by the ever-reliable Dan Richmond a 14-0 lead quickly appeared on the Jim Duncan memorial scoreboard. Karl Evans pulled one back for Douglas just before half time and Jack Shimmin's conversion left Ramsey with a 14-7 half time lead. The second half remained mostly scoreless as neither side took control. With three to go however Ramsey skipper Eddie Lord barged across the whitewash to seal the Ramsey win.

At Port-e-Chee, Douglas South beat Southern Nomads 19-16 in a really tight game. Nomads were in front 11-6 on the run in to half time but Douglas sneaked a try in just before the break to lead 12-11. Nomads crossed again in the second half but couldn't find that little extra that they needed. Orry Watterson and Gaz Watt both picked up tries for Nomads with Mark Young adding two penalties. Vagabonds Hornets took the honours in the big Manx Bowl clash against Emerging Nomads winning 60-20 at Ballakilley to set up a winner takes all game against Ramsey B for the title. Keiran Maddrell and Tom Davies both went in for Nomads’ tries and there were also two from Andy Lean. The try bonus point which Nomads earned sees them remain top of the standings but Ramsey B and Vagabonds Hornets have a postponed match yet to play and the winner of that game will take the Bowl.

At QE2, Vagabonds Ladies went very close to Western Vikings when they rounded off their Bowl campaign with an 83-72 defeat in the tag variation of the game. Becky Dunne and Kirsty Macnab both ran in hat tricks for Vagas and there were also tries from Jo McCabe (2), Isla Curphey (2), Jess Swales, Lauren Ellison and Jacinta Taisia.

The final Bowl game was decided off the field when Castletown were unable to field a side against Ramsey B and conceded the fixture.