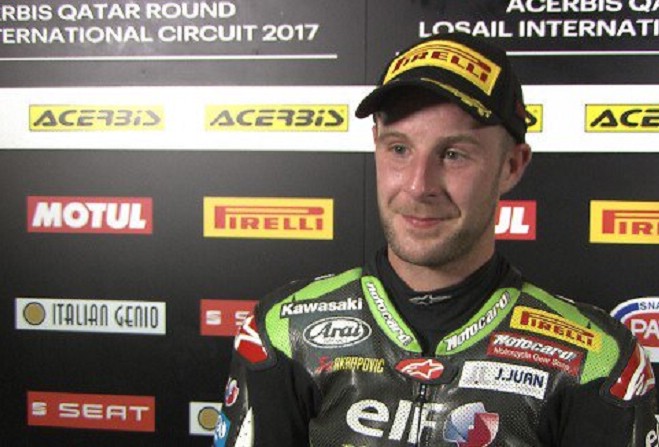 Nominations on One Show

Will triple World Superbike Champion Jonathan Rea be nominated for the BBC Sports Personality of the Year award?

The answer will be revealed on the One Show on BBC One this evening.

There has been a Facebook campaign for Rea to be named for the honour after becoming the first rider in history to win the world title three years in a row.

The Castletown resident has tweeted "crossing my fingers".