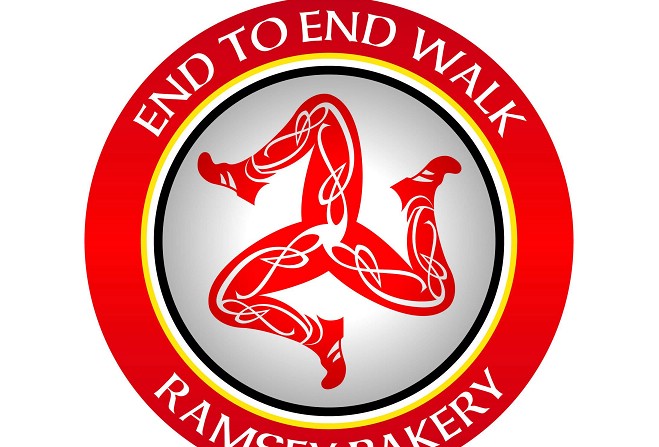 Richard Gerrard claimed his eighth victory in a row in the Ramsey Bakery End to End Walk at the weekend (19 September).

Having originally planned to stop in Peel, he went on to post a time of six hours, 35 minutes and seven seconds.

It was his ninth victory in the event overall and was the fourth-fastest time ever recorded on the west-side course since it was first used in 2002.

Meanwhile, Simon Gawne claimed second place finishing shortly after in six hours, 43 minutes and eight seconds having been passed by Gerrard on the ascent to the Round Table.

Aaron Kneale completed the men's podium places crossing the line in third after a strong second half of the race.

The other podium positions in that contest went to Karen Mercer and May Hooper.

Organisers are thanking marshals, masseurs, drivers, judges and all others who made the occasion a 'great success'.