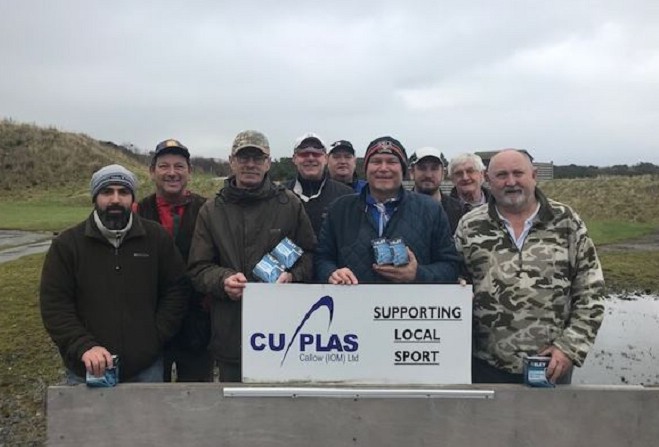 The first round of the Cu Plas Callow Winter Series DTL League was held at Meary Veg in Santon yesterday, with 16 competitors taking part in dull but dry conditions.

After two rounds of competition Richie Radcliffe finished in third place in C class on 80 points, Will Rand took second with 104, and Joseph Lapa winning with 109 points.

In B class George Davies and Mike Parr tied for third place on 122 with Giulio Fabrizio taking second place on 130, and Stan Cross taking the win with 133.

Third place in A class was Ted Kermeen on 137 who shot a straight in his second round.

On 138 in second place was Peter Kelly, but top of the pile with 143 points was Mark Riley, who also shot a straight in his second round.

Next week is the second round of the Winter Sporting League, which is sponsored by Peter Kelly.