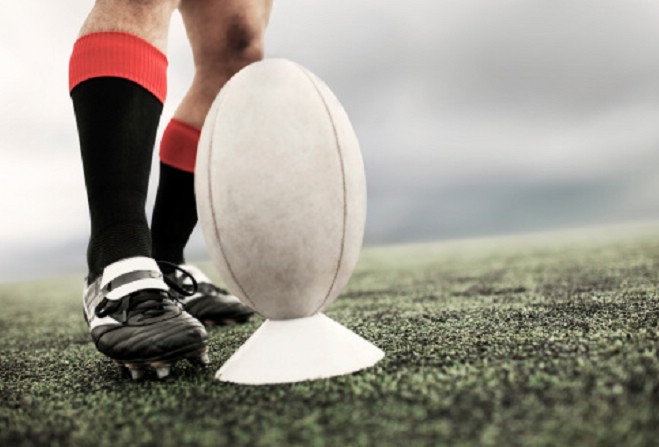 After a weekend off for the two memorial games the Manx Trophy and Bowl competitions resume this weekend with some intriguing clashes. In the Trophy, Vagabonds host Ramsey and the two Douglas teams North & South play each other.

In the Manx Bowl two of the unbeaten sides, Western Vikings and Vagabonds Hornets face each other at QE2, Ramsey make the long trip South to meet Emerging Nomads while Castletown are at Ballafletcher to square up against Vagabonds Ladies.

Last season, with Ramsey and Vagabonds playing league rugby, there wasn't enough time for them to meet twice in the Manx Cup. They met just the once at the Mooragh Park where Vagas took the honours 26-19. Ramsey have however had an extra season for their youngsters to grow in stature. Danny Howard and Peter Frankwick have also joined the ranks and their win away at Southern Nomads in the opening game suggests they could be back in business. Vagas, despite losing at Douglas in week one have a strong team. Tom Gascoyne and Jon Reilly both had game time last Saturday and picked up tries and with home advantage, you have to start them as favourites.

The Douglas South v Douglas North game is a real puzzler. The club have shuffled their first and second teams and made what should be two very competitive sides. There is of course no real current form on which to base a judgement and it will all be revealed on the day. The match will form part of proceedings at Port-e-Chee when the club gathers in memory of former player and supporter Jon Sasha.

At the Field of Dreams in the Bowl, Emerging Nomads will fancy their chances against Ramsey B. They ran in fifty-three unanswered points against Castletown two weeks ago with Andy Lean and Josh Glover running in five tries between them. Ramsey held Western Vikings for an hour or so at The Mooragh but leaked three tries at the end of the game to perhaps flatter Vikings a little. Johnny Dean, Alex MacMillan and new boy Darragh Pilkington all looked sharp for Ramsey but will need to up the ante this week.

Western Vikings and Vagabonds Hornets is something of a conundrum. The Hornets beat the Ladies 74-56 in the non-contact variant and while many of the players will have had a run out last week in the James Clarke game, they may be down on match fitness. Vikings had that win at Ramsey a fortnight ago and will be boosted by it, however Vagas took both Shield games last season and must start as favourites.

Finally, Castletown head to Ballafletcher for their appointment with Vagas Ladies. The girls may just have a slight advantage here as they've already played one game under the non-contact rules. You would expect however that Town will be a little quicker and should have an edge. The score line from two weeks ago does however suggest that the Ladies shouldn't be underestimated.