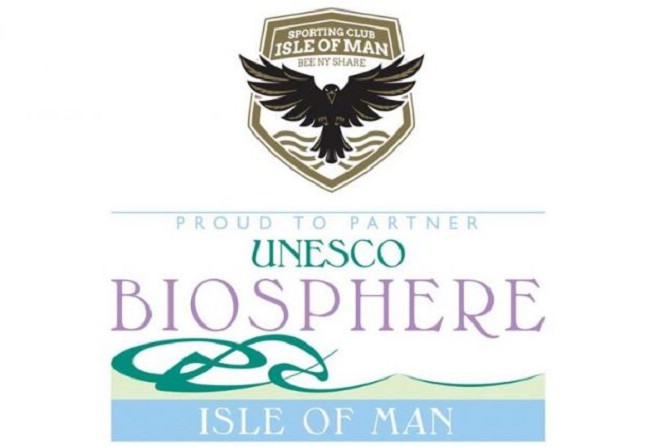 Sporting Club Isle of Man has become the first sporting organisation on the Island to have been awarded UNESCO Biosphere Community Partner status.

The club has been set up with the aim of getting Manx teams to compete off-Island: so far, cycling and football ones have been established.

SC Isle of Man says its new status will enable it to promote the overarching work being done by many in the Island in:

He's highlighted the likes of its partnership with Hope & Glory Sportswear (ensuring its teams can compete in 100% RPET ECOkit), and moving to an all-digital ticketing system as examples of this.