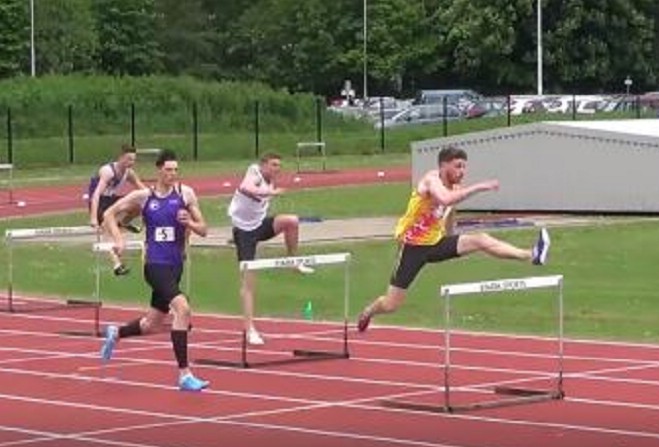 Team steps up to Division One

The Isle of Man senior athletics team put in a great performance in the Northern League yesterday.

They finished second in their first match of the new season, eight points behind hosts Blackburn.

The pair were well clear of the rest of the field, though.

Promotion at the end of last season means the team is now competing in Division One.