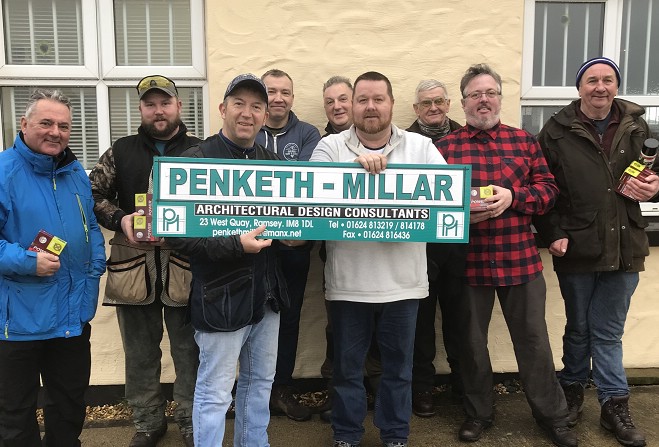 There was some close shooting in the Penketh-Millar Architectural Design sponsored competition.

The B class winner was Ted Kermeen with Dave Roberts topping C class.

Nine hardy souls carried on in cold and drizzly conditions to compete in the 100 league.

Mihailovits hit all 50 to finish on 98/100. Corkill was second on 97 with Dave Corlett and Neil Parsons sharing third spot on 95.