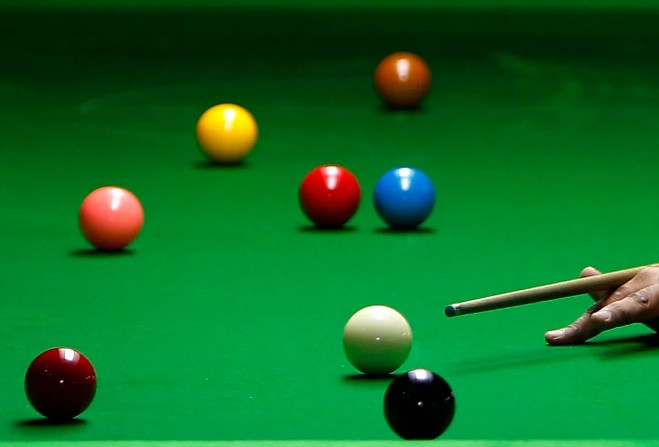 Manx sides to take on England, Wales & Scotland in Leeds

After a 3-year absence Home International snooker is soon set to return.

Preparations are now complete for the IOMBSA to field teams in the Men's and Masters events, which are held at Leeds Northern Snooker Centre.

Ken Kinrade is taking on the team manager role and with Island champion, John Kennish declining to accept his place in the Mens team, selection was made from players available via this season's ranking list.

Darryl Hill, Tom Miller, Peter Kirkham and Jamie Wilson have all made the cut; arguably the strongest foursome the Island has taken for a while.

They've been drawn against England A, Wales B and a very strong looking team from Scotland in the group stages.

The ranking list was also used to select the Masters team (for those aged 40+).

The Island team will be made up of Chris Dagnall, Peter Crellin, Paul Smyth with one of Tom Miller or Peter Kirkham doubling up from the Mens event.

Should there be a clash in the scheduling causing Miller and Kirkham to be unavailable, it would mean another debut for Mike Crook, next on the ranking list to step in as fourth player.

They will face England, Republic of Ireland A and Wales B in the group stages.

Referee Dave Kelly will also make the trip to join the pool of officials for the event.

The competition is taking place in Leeds over this weekend. (6-7 Aug)

Daily reports will be made on the IOM Billiards & Snooker Association Facebook page.