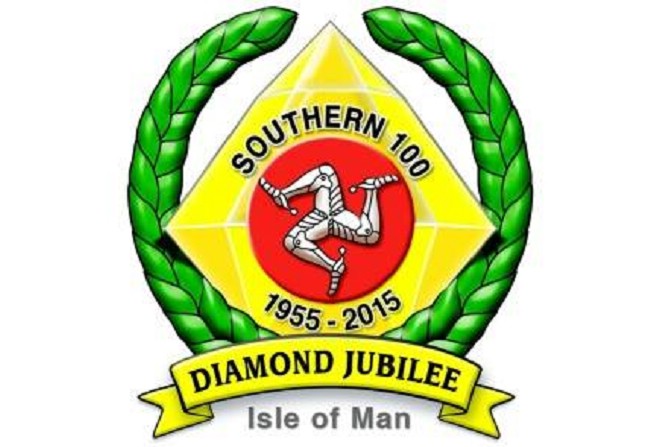 Tribute to former Clerk of the Course Joe Mylchreest

The Southern 100 Club says it's saddened to hear of the passing of former race official and long-time supporter Joe Mylchreest.

He held that position for 15 years until present incumbent Phil Taubman took over the reins in 1977.

All involved with the races on the Billown Course wish to pass on their sincere condolences to Joe's wife Jane, his children Bob, Judy, Sandi and Hayley and his friends.

The funeral of Joe Mylchreest takes place at Colby Chapel this afternoon.