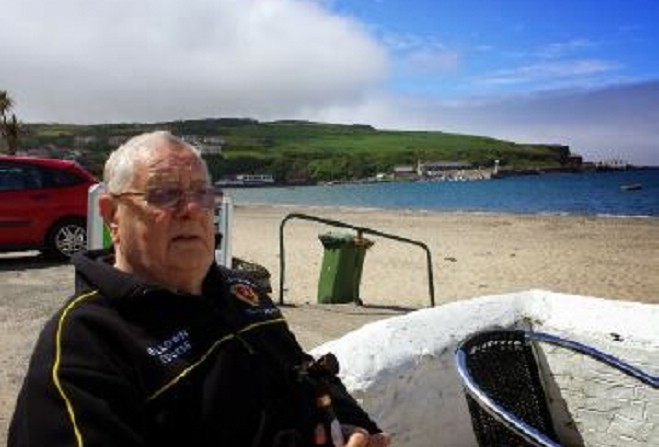 Southern 100 Racing has payed tribute to one of its vice presidents, who passed away at the end of last month.

The club says Ron Kitching first became involved in the races around the Billown Course in 1967, and like many remained faithful to what have become known as ‘The Friendly Races’ until the end.

Southern 100 Racing says Ron joined the committee in 1982 and took on the duties of assistant chief marshal in 1989.

Following a long period of time, where Ron took on duties of official car Driver, when required, he is perhaps better remembered for his time as the all-important finishing flag marshal.

In later years, before ill-health took its toll, Ron was a judge on the start-finish line.

He was appointed a vice president of Southern 100 Racing in 2012, for services to the club and racing on the Billown Course.

Southern 100 Racing says it wishes to pass on its sincere condolences to Judy, Boris and Wendy and other family members and friends at this sad time.

The funeral service is to take place on Thursday, 14 March, at Malew Parish Church at 12.30pm, followed by cremation.