Sporting success for Mark at Meary 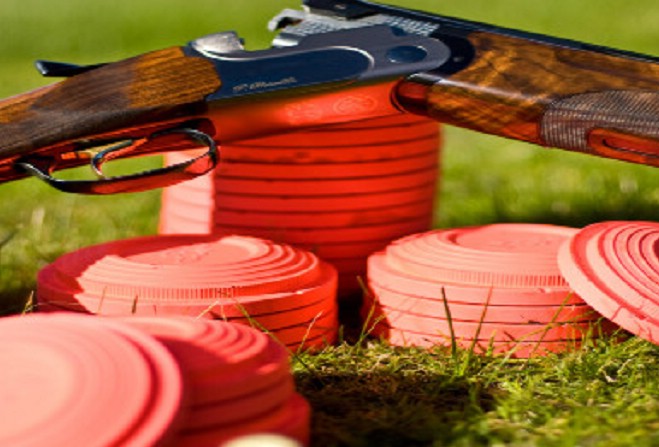 Mark Riley was the top man at the second round of the Cu Plas Callow winter series sporting league at Meary Veg in Santon on Sunday.

He scored 42 out of 50 to win the competition, two shots ahead of George Davies with Peter Kelly and Nigel Kelly joint third on 39 points.

Talented colt shooters won the B and C classes.

Michael Cross triumphed in B class with 34 points, four clear of Mark Bimson with Peter Fabrizio in third.

The next event at Meary Veg is the Christmas shoot on Tuesday, December 27, followed by a prize presentation at the Crosby.