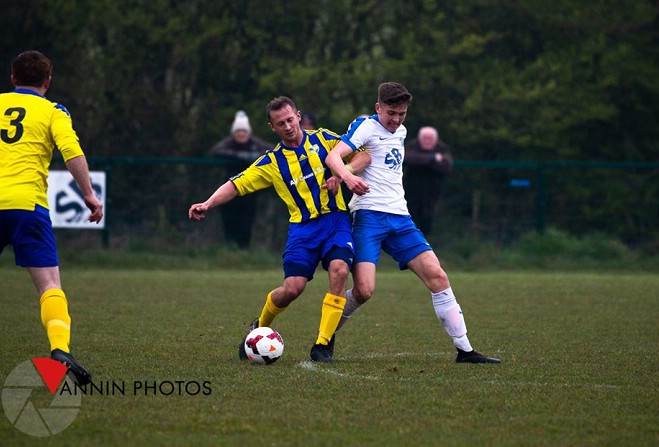 Club has right to appeal after fielding ineligible player

St Johns have been relegated from the Canada Life Premier League after a one-point deduction for fielding an ineligible player.

The Isle of Man FA League Management Committee (LMC) says it relates to their match against Douglas Royal on 16 April, which finished in a 2-2 draw.

The sanction sees them drop the point gained from that match, below Royal and into the top flight relegation spot.

Only one side is relegated at the end of this season after Braddan failed to enter a first team into the league structure.

After amassing 14 points during the campaign, the Mullen-y-Cloie outfit finished a point above the drop zone after fulfilling all of their 22 league fixtures.

The club have two weeks to appeal the decision.

Should any appeal be unsuccessful, it would mean St Johns start next season in the second tier for the first time since 2010.

Their last season in Division Two was a memorable one, however, as they won the title, finising 20 points clear of second place.