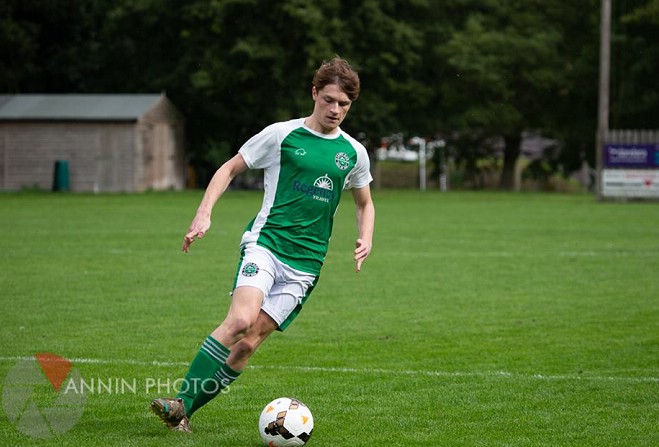 Laxey battled back from 4-1 down to beat Douglas Athletic and book their spot in the quarter-finals of the Friends Provident International FA Cup.

A Joe Walters hat-trick was the catalyst for the Miners, whose other goals came from Stan Manning and Harry Walters as they sealed a memorable 5-4 victory.

It's just their third win in all competitions in a season which has seen them languishing at the foot of the Canada Life Premier League.

Manager Johnny Palmer told Saturday Sport Classified he believes this will give his players a real boost for their end of season run-in: (play audio)

Laxey will now visit Colby in the next round of the cup they won in 2006 for the only time in the club's history.