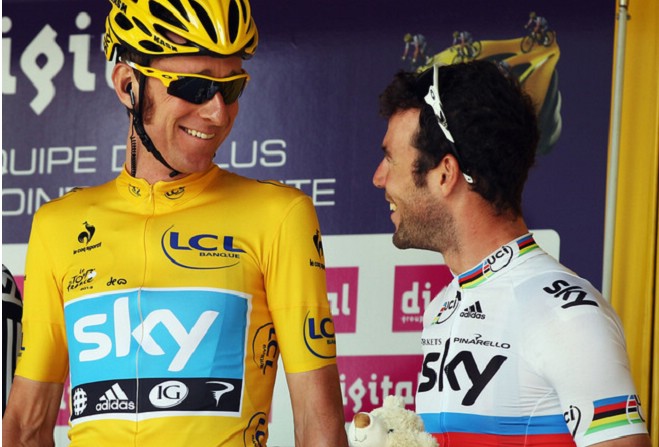 A team which has helped shape the careers of some of the Island's best cyclists has announced next season will be its last in its current incarnation.

Team Sky will lose its backing from parent company Sky at the end of 2019, although it's hoped someone will be found to step in so the team can carry on under a different name.

It was set up in 2010 with the aim of delivering a British winner of the Tour de France, something it has subsequently done six times (four for Chris Froome, and one each for Geraint Thomas and Bradley Wiggins).

Team Sky was Peter Kennaugh's first professional team, with the Onchan rider spending eight seasons with them before switching to Bora-Hansgrohe this year.

Mark Cavendish was there for one season, in 2012, as he won the final stage of the Tour de France for the fourth consecutive year, became the first reigning world road race champion to do so, and helped Wiggins become the first British winner of the General Classification.

Kennaugh played a big part in Froome's first win the year after.

Island residents Ian Stannard and Ben Swift have also spent many years with the team, with Swift set to return there next season.