Thriller at the Bowl 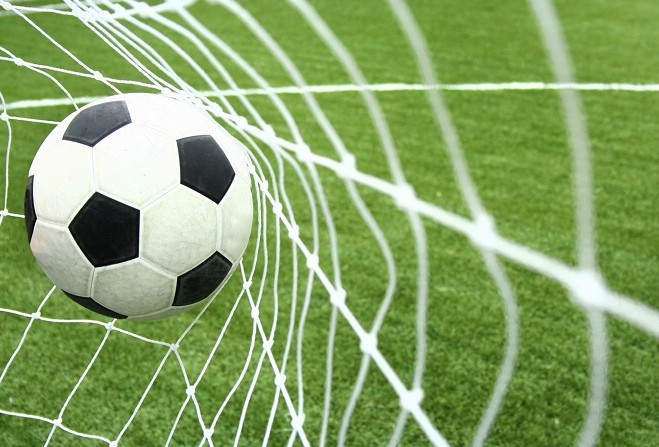 Old Boys fight back to earn a point

In a match switched to Blackberry Lane after the pitch was deemed unfit, Old Boys surrendered home advantage against rivals St Mary’s.

However, they showed plenty of spirit, coming from behind to earn a 4-4 draw.

The Saints were in the ascendancy, thanks to two goals from player-manager Alex Harrison and one apiece from Nathan Halsall and John Haggerdon.

Yet Old Boys were not to be denied as they fought back with Callum Stewart, Craig Stewart, Gary Quirk and James McStay on target.

Douglas Athletic edged out Douglas Royal to leave the visitors still in the battle for survival.

Mikey Callister gave Athletic a dream start with a first minute opener before Martin Cowan doubled the advantage in the 68th minute.

Royal pulled one back and had a late goal disallowed much to their frustration.

For the third time in a month, Michael United and Governor’s Athletic clashed.

The sole game of the day in JCK Division Two saw Michael prevail 5-2.

After sharing a goal apiece in the first half, Michael took control after the break with a hat-trick from Damian Owen and one each from Mark Tully and Dean Wales.