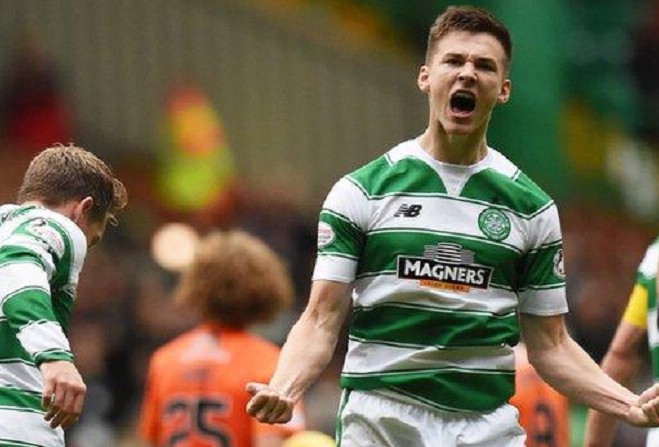 In football, Manx-born defender Kieran Tierney added the October Scottish Premiership player of the month award to what's been a fantastic few weeks for the 20-year-old.

He captained his country for the first time in the recent international break against the Netherlands at Pittodrie.

And the highly-rated defender is preparing to make it a century of appearances for the Hoops when he returns to domestic action at the weekend.

That's when Celtic make the trip to Ross County on Saturday.