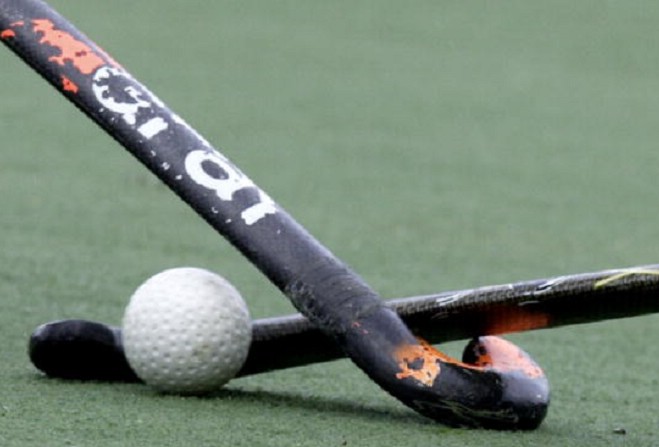 There's a huge match at the top of the PwC Men's Premier League this weekend as Vikings A take on Bacchas A at the NSC.

Both teams boast 100 per cent records this season and will be aware of how significant Saturday's result will be in the fight for the title.

The Cronkbourne side have the edge when it comes to goal difference, having netted a remarkable 34 goals in their four matches so far this term.

Andy Whiting is responsible for 14 of those as he leads the way in the goalscoring charts and heads into the game after hitting a hat-trick against Castletown A in a 15-1 victory last time out.

Vikings will not be short on confidence either, though, as they aim to become the first team since Valkyrs A in the 2009/10 season to stop Bacchas A lifting the top flight title.

A five-goal haul for Nathan Evans and a hat-trick for Tim Henderson last week saw Vikings romp to a 9-1 win over their own B team.

In the PwC Women's Premier League, third-placed Castletown A host Valkyrs A who are currently second on goal difference.

A win for either side will establish them as the main threat for defending champions Vikings A, who travel north to play Ramsey A.

Castletown A v Ramsey A

Valkyrs A v Vikings B

Vikings A v Bacchas A

Castletown A v Valkyrs A

Ramsey A v Vikings A

Bacchas B v Saracens A

Ramsey B v Harlequins A

Harlequins A v Saracens A

Valkyrs B v Vikings B

Saracens B v Harlequins B