Top-ten finish for Christian at Tour of Oman 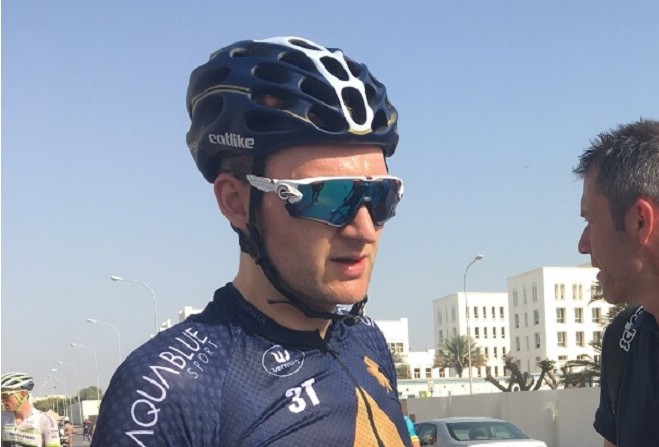 There was another strong performance from Mark Christian at the Tour of Oman today.

He finished in seventh place on stage four, and was part of a group of 20 riders given the same time as the stage winner, Magnus Cort Nielsen.

The peloton had fragmented over the course of the stage, thanks in part to some agressive riding by Nielsen's team, Astana.

Mark Cavendish finished the stage in 120th, in a group which came home 16m 35s behind the leaders.

He's 114th in the GC, and seventh in the points classification.

It looks like Sunday's final stage will give him the chance to pick up a win, with it being described as likely to end in a sprint finish.