Two away ties for FC IoM in cup competitions 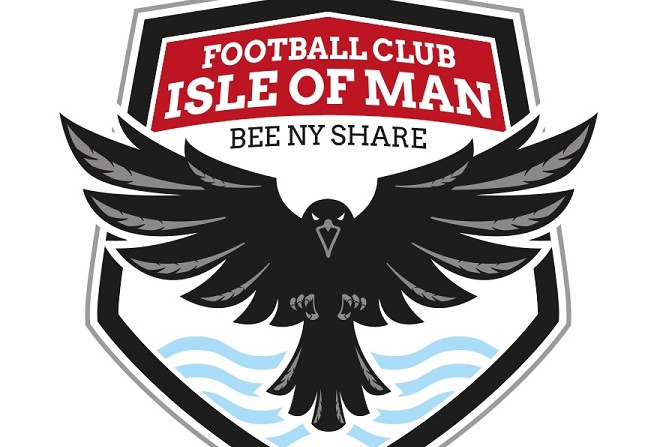 Both games scheduled to be played in March 2022

FC Isle of Man have found out who they'll be taking on in two cup competitions early next year.

The Ravens were in the draw for the First Division Challenge Cup - also known as The Edward Chase Cup - as well as the regionalised, group structured Macron Cup.

After getting a first round bye, the Island team will face league rivals, Cheadle Town away from home in the second stage of the First Division Challenge Cup on the week commencing 7 March, 2022.

Meanwhile, the Manx side will also be on the road in the first round of the Macron Cup.

They'll take on AFC Liverpool who currently sit in the league above the Ravens in the NWCFL Premier Division.

That'll be played on the week of 14 March - the winner of that tie face the prospect of taking on Runcorn Town later that month (week of 28 March).

The last cup clash FC IoM took part in was back on 23 October.

It ended in a 4-2 defeat away at Billingham Synthonia on Teesside.