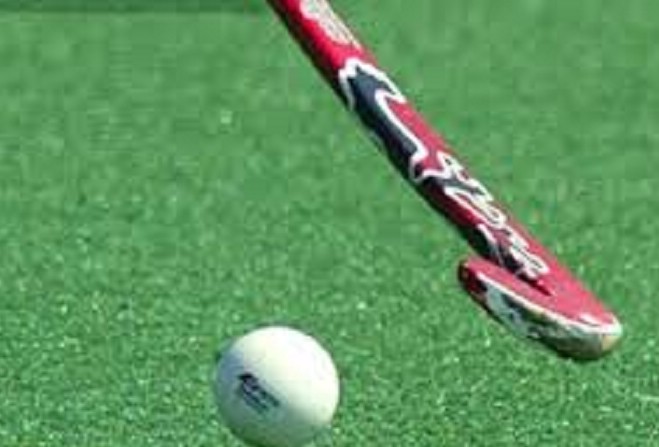 Bacchas remain out in front

Valkyrs A have the advantage for second place in the PwC Mixed Premier Division after a 2-0 win over Vikings on Saturday.

Ellen Cleator and Gareth Morris grabbed the all important goals in the second half in a hard fought contest.

Leaders Bacchas A remain out in front and stayed unbeaten following an 8-2 success over Celts.