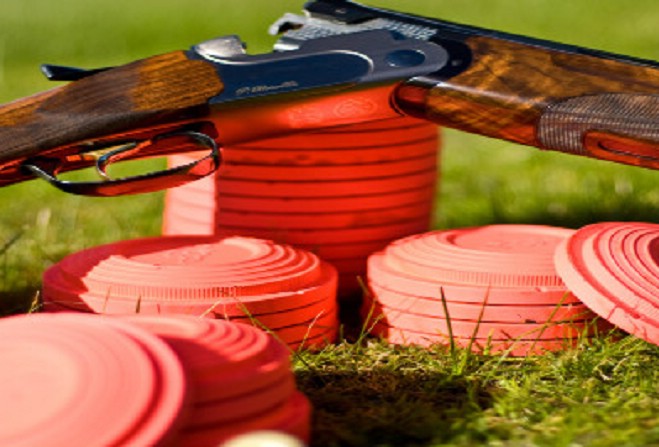 Testing conditions greeted the 21 guns who took part in the Isle of Man Clay Pigeon Shooting Club down the line league fourth and final round at Meary Veg in Santon.

A strong and bitterly cold north-east wind made the targets very difficult but didn't stop Alan Wade from winning with 142 points.

George Davies took the B class on 129 with Arran Wade the winner of the C class on 113.