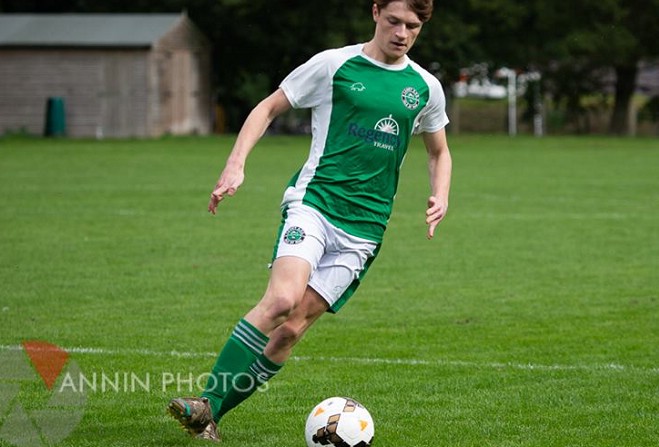 The top two in the Canada Life Premier League are not playing this weekend, as we enter the business end of the top flight season.

Kick-off times have been moved back to 2.30pm for all football fixtures as the title and relegation pictures become ever clearer.

With Peel and St Marys emerging as the two frontrunners to lift the trophy in March, we also know who is in serious danger of the drop.

Laxey - who are three points adrift of safety - travel to Ballafletcher on Saturday, knowing that time is running out for them to make a great escape.

In the reverse fixture back in October, however, it was far from a straightforward victory for Corinthians.

The Miners raced into a 3-0 lead at Glen Road, before a sensational second half performance from Danny McMahon's men eventually saw The Whites prevail 7-4.

Hovering just above Laxey are Castletown, who host an Old Boys side that slipped to a 2-1 defeat at home to Marown last time out.

Looking to capitalise on any slip-ups are RYCOB, when they face a Colby team that has scored three or more goals in each of their last four outings.