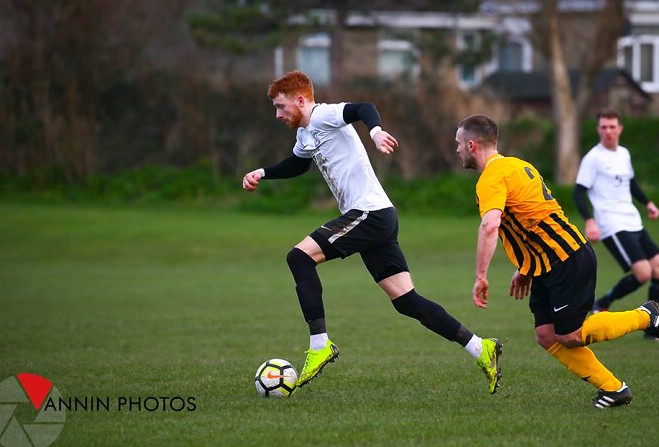 This weekend sees the return of the Friends Provident International FA Cup, with three quarter-final ties set to be played.

Holders Corinthians welcome St Georges to Ballafletcher in the pick of the matches, as they prepare to meet for the third time this campaign.

The two previous encounters both ended in 3-3 draws in the Canada Life Pemier League.

Elsewhere, second-tier Colby will aim to pull off a shock when they take on 2006 winners Laxey.

The Miners - who are facing relegation from the top flight - progressed to the last-eight of the cup after coming back from 4-1 down to overcome Douglas Athletic in the previous round.

The winners of each tie will join Peel in the semi-final draw.

In JCK Division Two this weekend, Ramsey Youth Centre are seeking their fifth win in succession which would move them three points clear at the summit when they travel to Douglas & District.

With table-toppers Pulrose not in action, it also leaves the door open for the chasing pack to reduce the gap.

Third-placed Ramsey host a Michael side who have won just once all season, while Malew entertain Onchan.