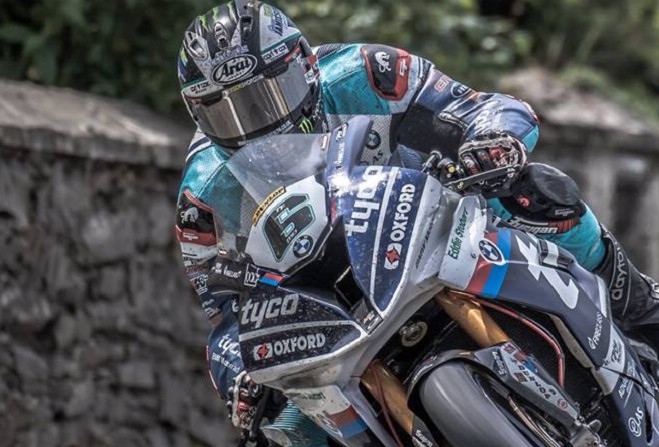 Eighteen-time winner missed a Superbike round at the weekend

Michael Dunlop's appearance at this year's TT has been cast into doubt following an incident at Kirkistown last week.

A spill during a test in County Down led to the Tyco BMW rider sustaining a wrist injury.

Team bosses are being coy about the severity of Dunlop's injury, but the 18-time TT winner did not compete in the Bank Holiday Superbike round at Oulton Park.

With just over two weeks until the action gets underway around the Mountain Course, it is unclear whether or not the 30-year-old will be involved.

Following on from three victories at the event last year, Dunlop is third on the list of all-time winners.

TT 2019 starts on Saturday, 25 May, with the showpiece Senior TT taking place on Friday, 7 June.