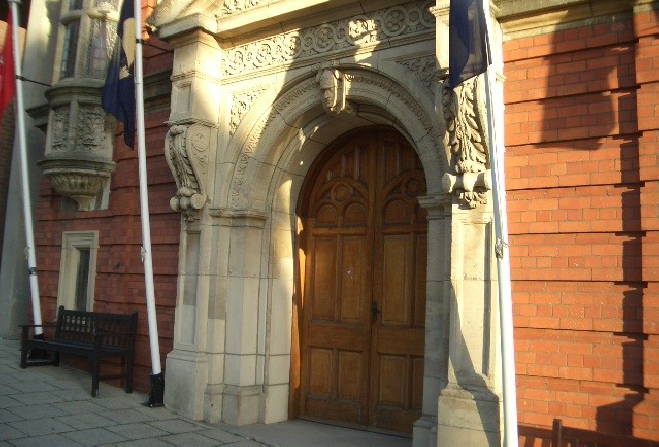 The House of Keys say yesterday and there was a variety of topics up for discussion.

Silt in Peel harbour was a hot topic once again, along with legal high and foster carers.

There were 10 questions for oral answer and just one for written answer.

In legislative terms, the Income Tax Bill 2015 and the Representation of the People (Amendment) Bill 2015 were both due to be given their third reading.

The Chief Minister was asked for a statement about the current situation of the Summerland site. He was also to be asked about Liverpool Landing Stage negotiations.

Treasury Minister Eddie Teare was to be asked about finance sector regulations, investment in the Media Development Fund and increased use of the Island's food bank.

John Houghton had a question about polling stations ahead of the by-election in Douglas North.