Religion has role to play in politics 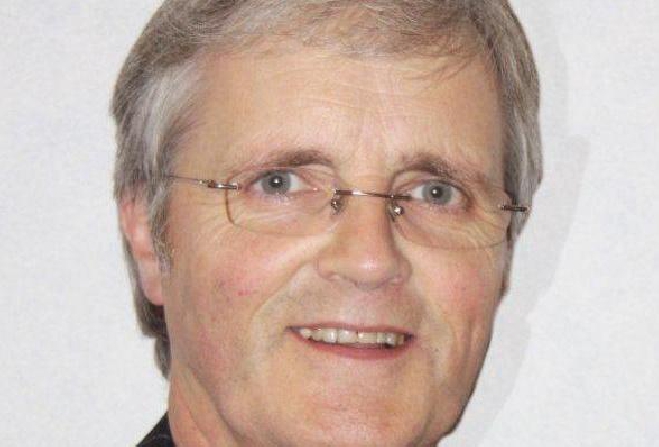 Religion has role to play in politics

The Island's Lord Bishop says the Church of England has a right and duty to get involved in political debates.

Its report, which urges discussion on issues such as nuclear defence and the economy, has been criticised by some Conservative MPs as interference.

However, the Reverend Robert Paterson - who sits in the House of Bishops and has a vote in the Legislative Council - says it's important to encourage debate.