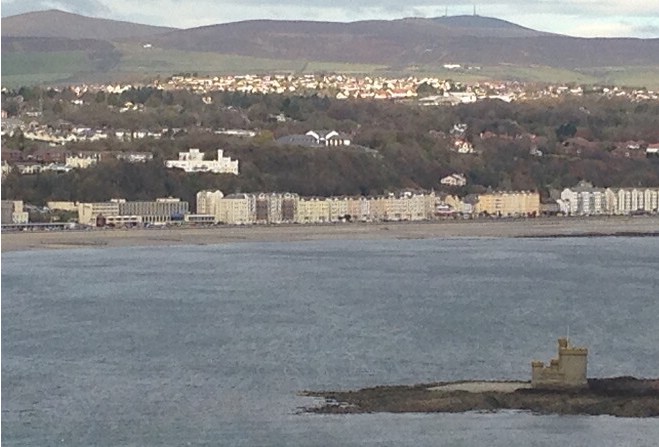 Manx Utilities says some sewage had to be discharged into the sea in Douglas bay last week.

It had to switch off White Hoe pumping station on Thursday afternoon.

There was an issue with a valve on the sewerage pipeline, which needed to be fixed urgently.

As a result, tankers were mobilised to take sewage from the pumping station to Meary Veg.

This started on Thursday afternoon and was completed at 1am on Saturday, with staff working around the clock.

Manx Utilities says during the period the pumps were off as the holding tanks at Loch Promenade in Douglas filled, as they are designed to do.

It admits for a short period raw sewage was screened (sieved, effectively) and sent out to sea via the Conister outfall, not for the full duration of the outage, however, as the tankers were in operation to reduce this.

Manx Utilities worked with DEFA during the operation, deciding what was best to do.