On Air Carnaby Street Chris Williams | 8:30am - 10:30am
Peter Sarstedt - Where Do You Go To My Lovely? Download

In October last year, the Intergovernmental Panel on Climate Change gave world leaders the most stark and urgent warning to date: act now and limit warming to 1.5 degrees, or, carry on with 'business as usual' and face the irreversible effects of global overheating.

The Isle of Man government has recognised this new timeframe, but admits there will be financial limitations in achieving dramatic reductions to its carbon emissions by 2030.

In the words of the environment minister 'the changing of the goal posts' as he put it in 2018, 'makes things more difficult'.

Since then, Extinction Rebellion emerged and occupied the city of London and hundreds of thousands of students went on strike to demand faster, meaningful action from governments around the world.

In reaction to renewed pressure on Manx shores, the Isle of Man government revised its strategy by putting it to public consultation and saw Chief Minister Howard Quayle pull a u-turn on the decision to declare a climate emergency.

Last week on Perspective, we heard from the wildlife experts about the ecological crisis, now we hear from the politicians and the individuals about the Island's intentions and more importantly, its actions.

From midday on Sunday, we'll be live in the studio with DEFA Minister Geoffrey Boot, Chairman of Manx Utilities Dr Alex Allinson, lobbyists from the Climate Change Coalition and representatives of the Isle of Man Student Climate Network.

And as ever, tell us your views by using #MRPerspective on social media, emailing studio@manxradio.com or by texting us on 166 177. 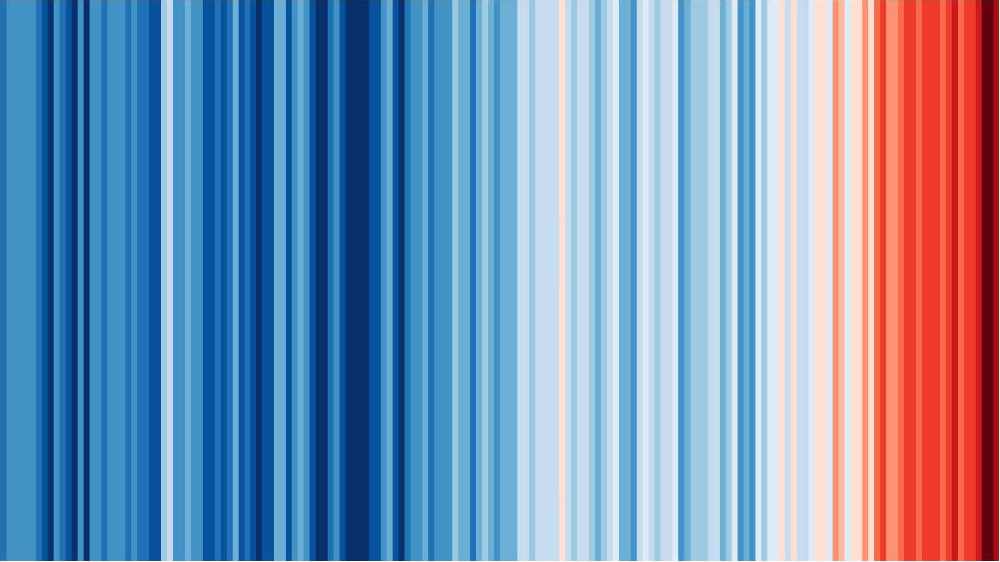