On Perspective this week, we're hosting a panel of bartenders, brewers and bottlesharers to discuss all things ale.

From the Manx pure beer act to the future of the public house - all to coincide with this year's Isle of Man Beer and Cider Festival.

CAMRA's press man and punter Roger Cave, Brewery Boss Martin Brunnschweiler from Bushys, one of the fellas from Two Fellas micropub in Peel John Wheeler, and Benn Quirk of the Manx Cider Co. will be live in the studio.

We'll also be speaking to craft beer supplier Chris Griffiths aka Bottlemonkey who's behind plans for a nano-brewery in the old Castletown fire station.

Join us for a round or two, from midday this Sunday 7 April.

And as ever, get in on the conversation by using #MRPerspective on social media, emailing studio@manxradio.com or you can text us on 166 177. 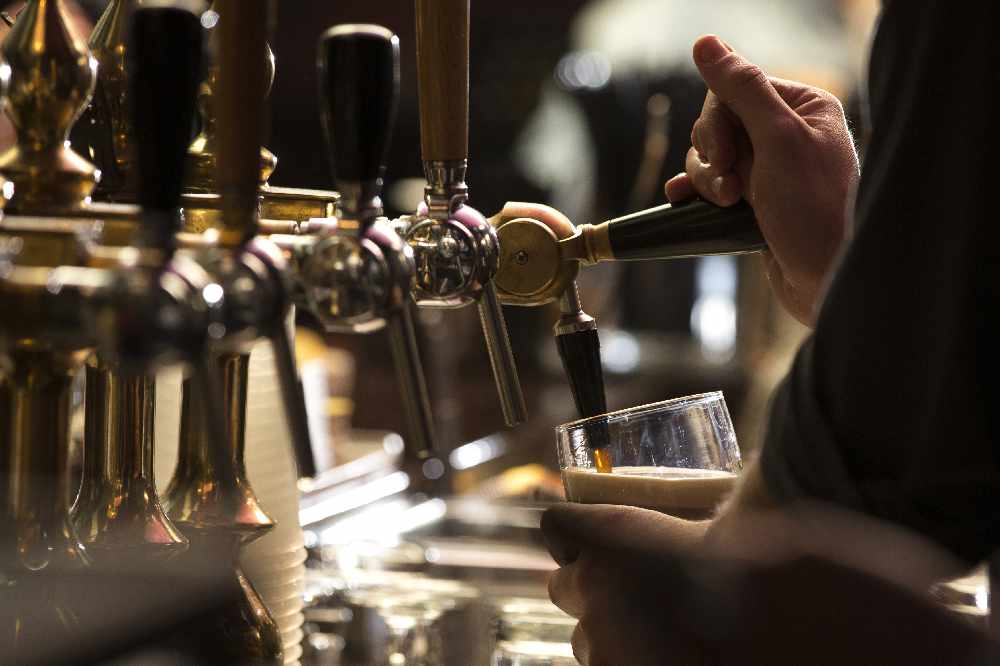