In May 2018, government made a move that will undoubtedly define its administration for years to come.

It used £124m of the Manx taxpayer money to purchase the Isle of Man Steam Packet Co. - taking it from Portuguese company Banco Espirito Santo and bringing it into public ownership.

However, the proposed takeover which led to the nationalisation of the Island's lifeline was not subject to Tynwald debate.

The move, according to the Treasury Minister Alfred Cannan, will secure long-term stability for the service.

Almost a year on, a further £25million will be spent on a new landing stage at Liverpool's Princes Half Tide Dock as part of the new look of 'People's Packet'.

And just this week, in the March sitting of Tynwald, the Sea Services Agreement made headway as members approved the Heads of Terms which will instruct the Department of Infrastructure to finalise the contract with the Steam Packet by the end of May.

On Perspective this week, (24 Mar) Dollin Mercer will reflect on the buyout and the subsequent investments, as well as the recent developments in the Manx parliament.

He'll be joined by Douglas East MHK Chris Robertshaw at 12.30 and from 1, he'll speak to Infrastructure Minister Ray Harmer.

Tune in from midday and as ever, let us know your thoughts and submit any questions you might have for our guests by using #MRPerspective on Twitter and Facebook. 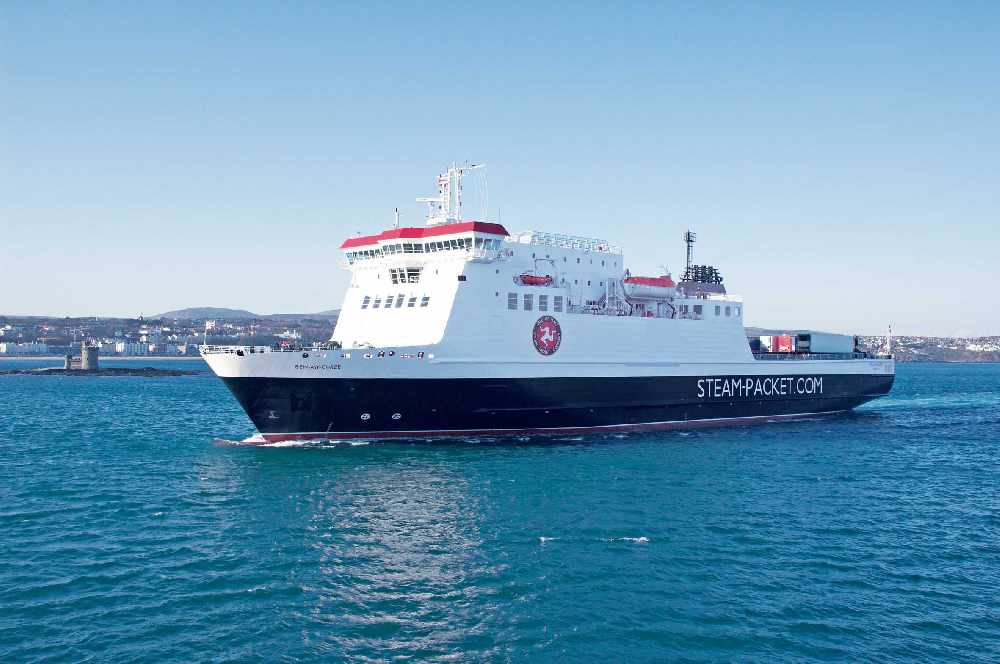