On this week’s programme I’ll be speaking to the first Manx Youth Bard and Hip Hop Artist Mikey Gatt gives us the first radio play of his new release.

Email Spotlight@manxradio.com if there’s anything you’d like to share on the show and listen again to the programme on demand or as a podcast, subscribe to the series via Google, iTunes or Spotify.

We’re heading west first today to speak to writer and English teacher at QEII High School, Usha Kishore, whose students Esther Walters and Holly MacRae came out on top at the competition to be the first ever Manx Youth Bard. Usha was full of praise for this exciting new initiative and told us how proud she was of her students.

Beautiful poetry from such young writers so congratulations to Holly the first Manx Youth Bard and to Esther, a close runner-up.

Onto something completely different, local Hip Hop Artist Mikey Gatt joins us in the studio for an exclusive play of his new track ‘The One’. 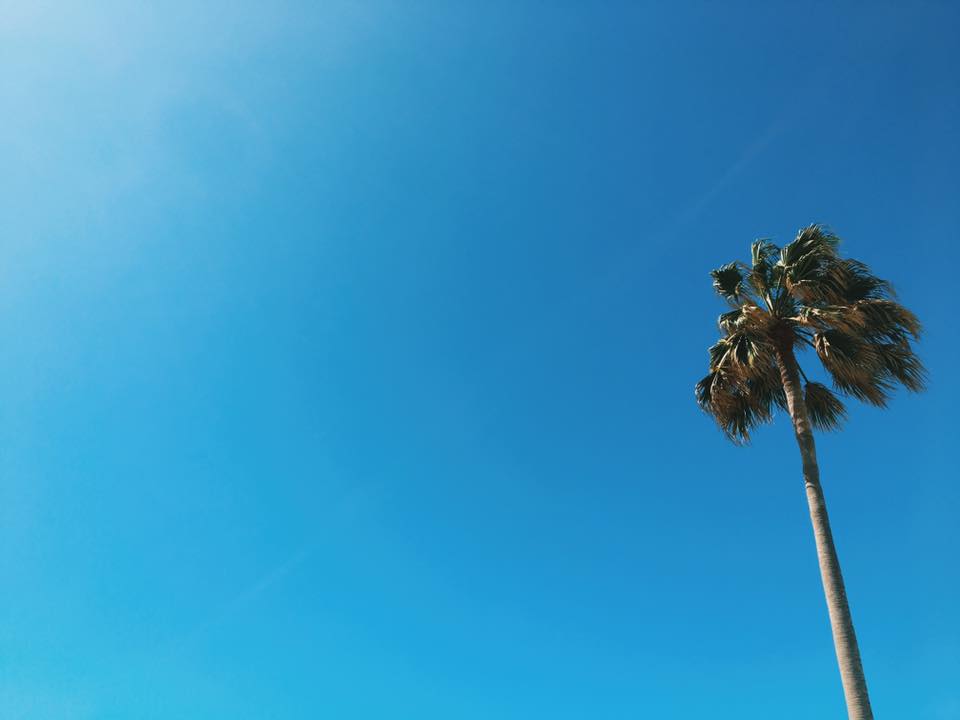 Catchy isn’t it? I should also say that Mikey brought creative support with him in the form of Adam Elston-Lane who was joining in the conversation there, and if you want a copy of that track ‘The One’, keep April the 20th in your diary when it will be released via all the usual streaming platforms.

I’ll be back next Wednesday at half past five and don’t forget, this programme is available as a podcast which you can download on the Manx Radio website, or subscribe to via iTunes, Google or Spotify. Have a lovely creative week! 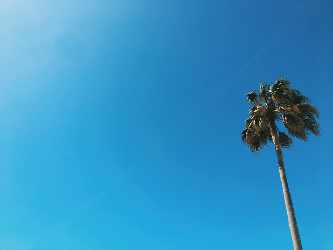