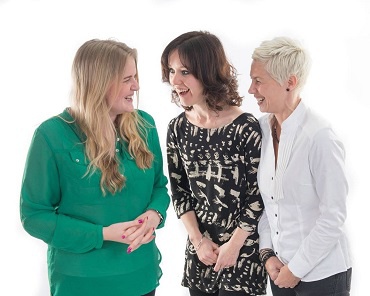 Beth and Christy waved a fond farewell to Women Today this afternoon.

After four years, the station's flagship female-led programme has boasted 260 episodes (or thereabouts!) and over 2000 interviews with guests of all ages and backgrounds.

Beginning in January 2015 with the trio of Beth, Kate Holland and Jo Pack, and with Christy joining the show in 2017, we've covered topics from breastfeeding to the menopause, mental health to the gender pay gap and welcomed guests ranging from 8yrs to 90+.

We've been bowled over by the bravery and honesty of those who've joined us to share their stories, from the women whose contact with the show inspired the debate for the modernisation of the abortion law, to Gemma Park sharing her transgender journey with us; we have been humbled, inspired, encouraged and motivated, we've learned so much, we've laughed and, at times, been moved to tears by what we've heard and been privileged to be able to share with you all. 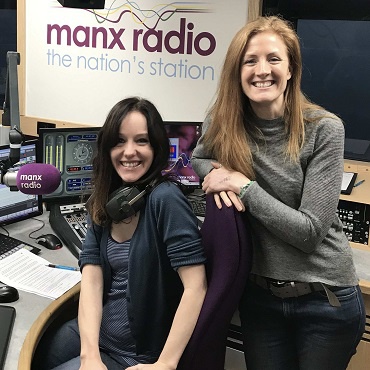 Not forgetting the infamous 'International Women's Day Takeover 2017' of course, when Christy took over the Breakfast Show and the ladies challenged Chris Williams and Chris Cave to present Women Today...

In case you missed today's programme, with an hour of fabulous music inspired by women and partly dedicated to Mums (with it being Mothering Sunday this weekend) - and which included another brilliant Baking Bard contribution as Mrs Yorkshire celebrated her own Mum - you can listen back again at this link for the next 7 days.

But it's time to move on! And we are SO excited to launch the new programme, 'Late Lunch' on Monday.

In the meantime, thank YOU so much for your support over the years and we will leave you with Howard Caine's alphabetical musings on what Women Today has meant to him. 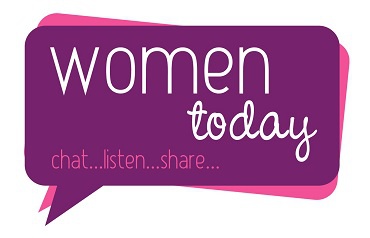