On Women Today this Monday afternoon, we were joined by Hog the Limelight ahead of the opening of 'A Murder is Announced' at the Port St Mary Town Hall this Thursday. (March 21st)

Liz Wood is directing her first ever long play, and she was joined by Sue Dennis and Billy Newton who are starring in the show.

It promises to be a great night for Agatha Christie fans with lots of twists and turns along the way.  It runs for three nights starting at 7:30pm and you can get tickets by calling 833372.

It will be also be on at the Gaiety Theatre on Easter Monday.

Also today we talked about the impact of Mercury being in retrograde (which was beautifully explained...) and discussed whether children should always give up their seats for adults on public transport......oh and non-toasted egg soldiers.

Listen back here for the next week if you missed anything. 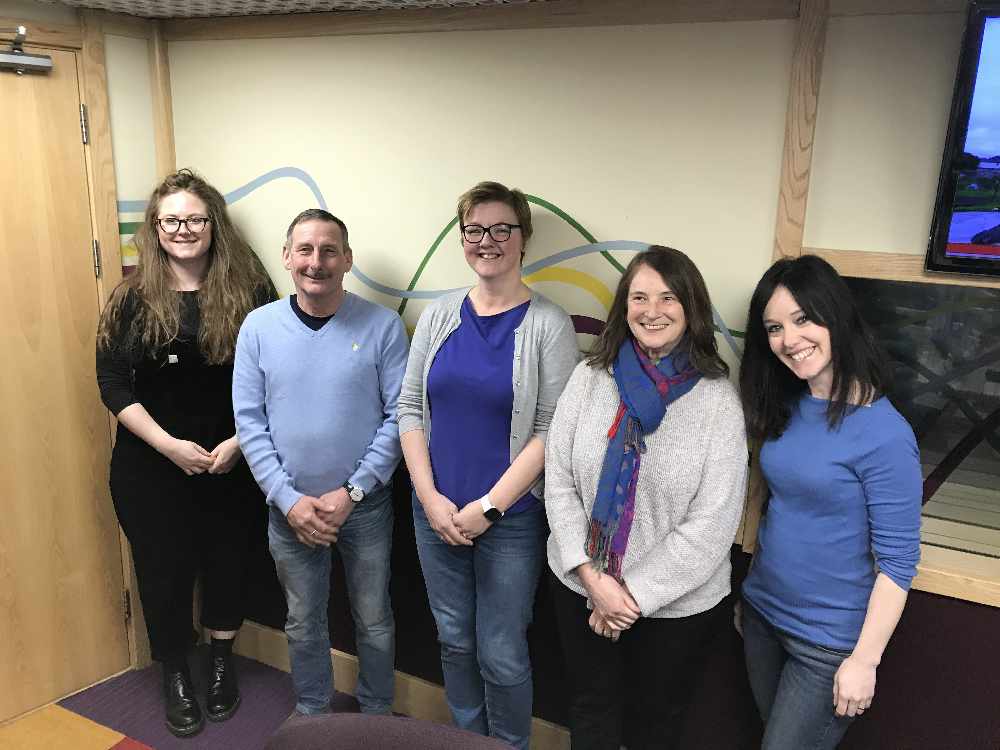