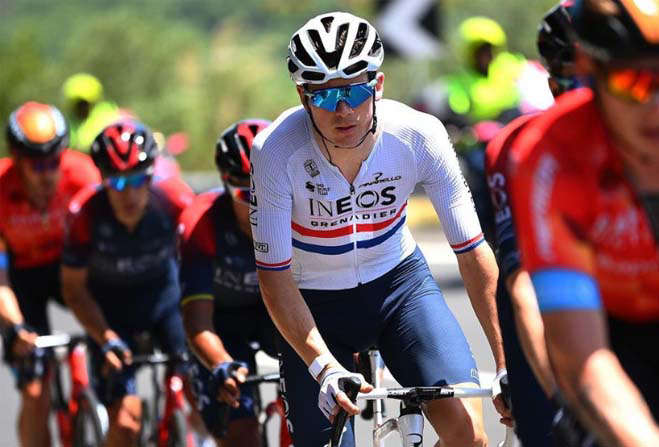 Ben is 34 years old and was born in Rotherham, but now lives in the Isle of Man.

He's representing the Isle of Man in the Road Race event at this year's Commonwealth Games.

He's been a professional cyclist since 2007, riding for teams including Team Sky, UAE Abu Dhabi and now Ineos Grenadiers.

In 2008, Ben represented Team GB in the road race at the Beijing Olympics.

He was due to compete for England in the 2010 Commonwealth Games in Delhi, but withdrew alongside fellow Team Sky athletes including Peter Kennaugh citing the risk of contracting mosquito-borne dengue fever.

He's held the title of British National Road Race Champion since 2019, and in 2012 became Britain's first ever World Scratch Champion.