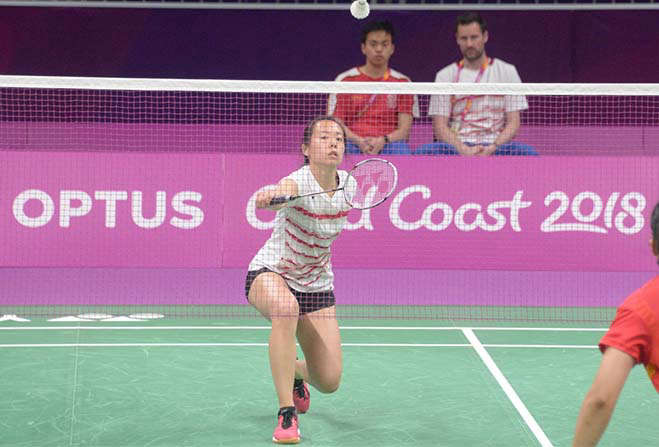 Jess is 24 years old and will be representing the Island in badminton.

She has a degree in economics and maths from the University of Bath.

Jess is returning to the Commonwealth Games after being forced to retire during the 2018 Gold Coast event because of an ankle injury.

She started playing badminton aged six after being inspired by her older brother, Benjamin.

After winning numerous medals at junior level in England, she continued training alongside her studies.

Jess says some of her most memorable moments include the opening ceremony of the Glasgow 2014 Commonwealth Games and winning medals at the Gotland Island Games in 2017.