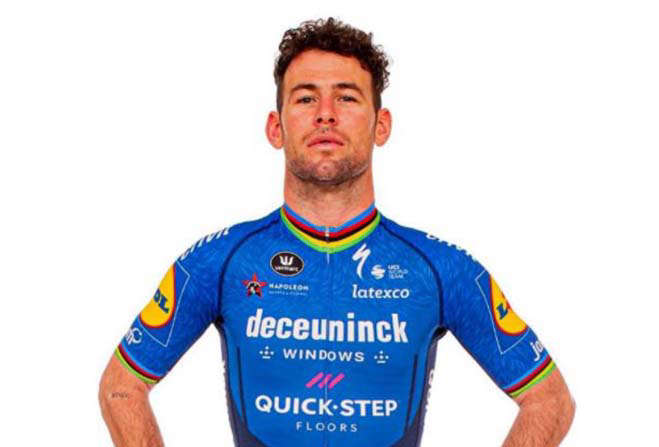 Mark is 37 years old and was born on the Isle of Man.

He's widely considered to be one of the greatest road sprinters of all time and is representing the Island in the Road Race.

His first Commonwealth Games was in Melbourne in 2006, and he first rode in the Olympic Games for Team GB in Beijing in 2008.

He holds the joint highest number of stage wins ever recorded in the competition's history, winning 34 stages - tied with Eddy Merckx.

Cav won BBC Sports Personality of the Year in 2011 and was also appointed MBE for his services to British cycling in the same year.