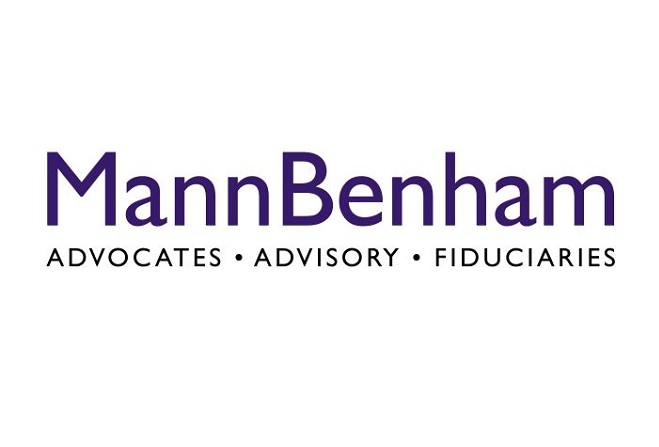 Ettyl Limited, based on Victoria Street in Douglas, signed agreements for the purchase of the airline from Esken Limited earlier this month.

The MannBenham team was led by Head of Business, Carly Stratton, with primary support from senior counsel and advocate Paul Beckett.

Jason Scales, Chief Executive Officer at Ettyl Limited said: 'In what was by its very nature a complex acquisition, MannBenham provided myself and the Ettyl team with excellent support throughout.'

'I would particularly like to thank Carly and Paul for their sterling work, and I look forward to continuing our relationship with them and the rest of the team at MannBenham as Ettyl develops its operations over the coming months and years.'

The MannBenham team say they were 'well-positioned to advise on matters in this field.'

'The firm understood the internal and external pressures that Ettyl faced throughout such an acquisition and the issues critical to the success of the deal.'