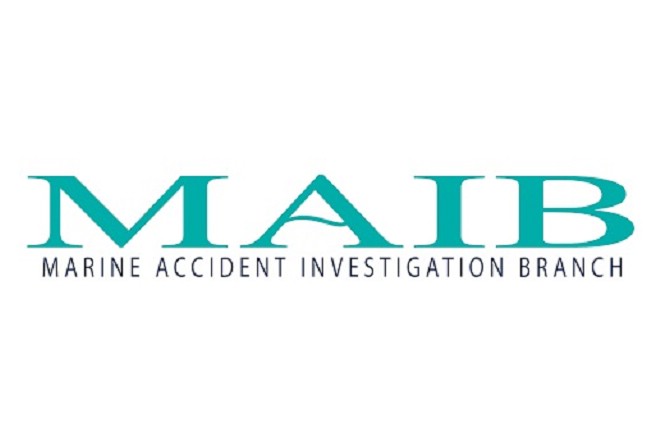 Seafarers must not become 'smartphone zombies' while working on loading ramps and busy decks, says a report into the death of someone on a Manx-registered ro-ro freight vessel.

It happened aboard the Seatruck Progress while it was discharging at Brocklebank Dock in Liverpool on 15 May last year.

The Marine Accident Investigation Branch has released its report into the incident.

A member of the crew, the third officer, was struck and fatally injured by a semi-trailer which was being pushed down the stern ramp.

The MAIB's report says he was "talking on his mobile telephone and was facing down the ramp, away from the direction of the semi-trailer’s approach, when he was struck.

"He probably did not hear the trailer approaching among the noise from cargo operations on other decks."

In its conclusions, the MAIB has recommended Seatruck Ferries should improve its procedures and the safety culture of its crews.

It's also recommended the Maritime and Coastguard Agency and the Isle of Man Ship Registry raise awareness of the potential hazards of mobile telephone use.