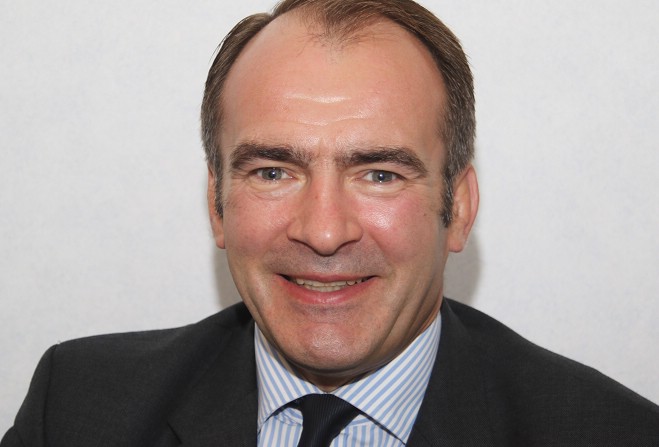 The 2019 Budget has been approved unanimously in Tynwald.

The House of Keys voted 22 in favour with none against while all nine members of the Legislative Council backed Treasury Minister Alfred Cannan's proposals.

The main points of the budget are:-

• Introduction of a National Insurance Holiday Scheme for employees who move to the Island for work and Manx students who return to the Island to work after completing their UK university courses.

• A five-year capital investment programme of £479 million, including a Douglas promenade walkway, facilitation works to develop the Isle of Man Ferry Terminal in Liverpool and an initiative to support the development of Jurby, a new telecoms strategy and a new landfill facility for problematic waste.

• Revision to the Enterprise Development Scheme to open it to a wider range of applicants. A total of £9 million will be available to focus on job creation and strengthen the requirement for co-investment.

• £2 million set aside from the Economic Development Fund to develop the Airport Technology Gateway, which will see the creation of a landscaped business park at the airport.

• Funds of £1.5 million ring-fenced for a revised student awards scheme, to support people who return to the Island after their studies.

• Sugar tax to be introduced from April 2019 expected to raise around £300,000, which will be ring-fenced to be used by the Department of Health and Social Care.

• Agriculture and Forestry Fund to be topped up with £1m per year for three years, to support the operation of the Meat Plant if required.

• Additional funding of £350k in 2019/20 (with additional funding in future years) made available to the Department of Environment, Food & Agriculture to deliver a modified Agriculture Development Scheme with increased emphasis on environmental priorities, sustainable food production and increased investment in modern infrastructure.

• New Community Fund to be established to fund-match community projects which support the Island's UNESCO biosphere status. The £250,000 fund will be managed by the Manx Lottery Trust.

• A top up of £1 million for the Brexit Fund to £2.5 million, for the continued negotiations arising from the UK’s departure from the EU.