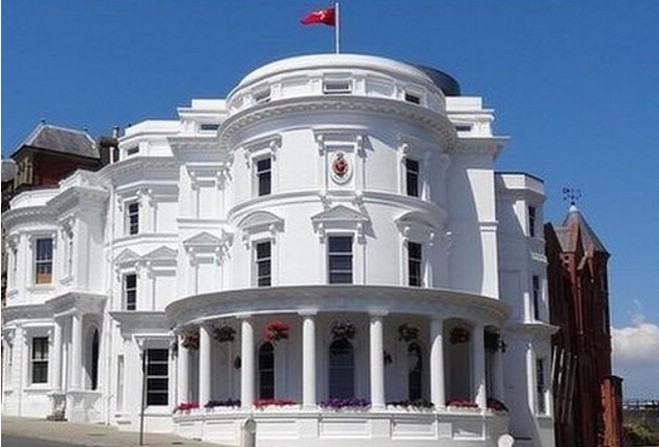 An Animal Welfare Bill, designed to be the "first steps" ahead of  comprehensive legislation in the area in the years ahead, has been thrown out by The House of Keys.

The Bill was getting its second reading.

Before today's sitting, a controversial section on mountain hares was withdrawn by the member promoting the bill, Environment Minister Geoffrey Boot.

He said it was threatening to derail what was an important animal protection measure.

The draft of the Animal Welfare Bill 2021 proposed reclassifying the species as 'game' rather than 'vermin as they're currently known.

That meant, instead of being free to do so, people would have needed a license to shoot the hares.

Closed seasons would have also been introduced so hunters would be limited to certain times of the year.

When the Bill was first brought forward, the Manx Wildlife Trust welcomed the move, but called on government to go one step further and classify mountain hares as 'protected'.

It argued any potential damage that the hares may cause to trees, it says, could be mitigated with the use of tree protectors rather than management through hunting.

Today, DEFA Minister Geoffrey Boot presented the Bill, arguing that the short five clause measure was all that time allowed but saying it paved the way for more complete legislation in the next administration:

However members were not convinced with twelve voting against.